Initial Pay 1999 Note: *This initial Payment shall be deductible from the final amount, which would be inclusive of final fees and statutory charges. Pay Now After Register/Login 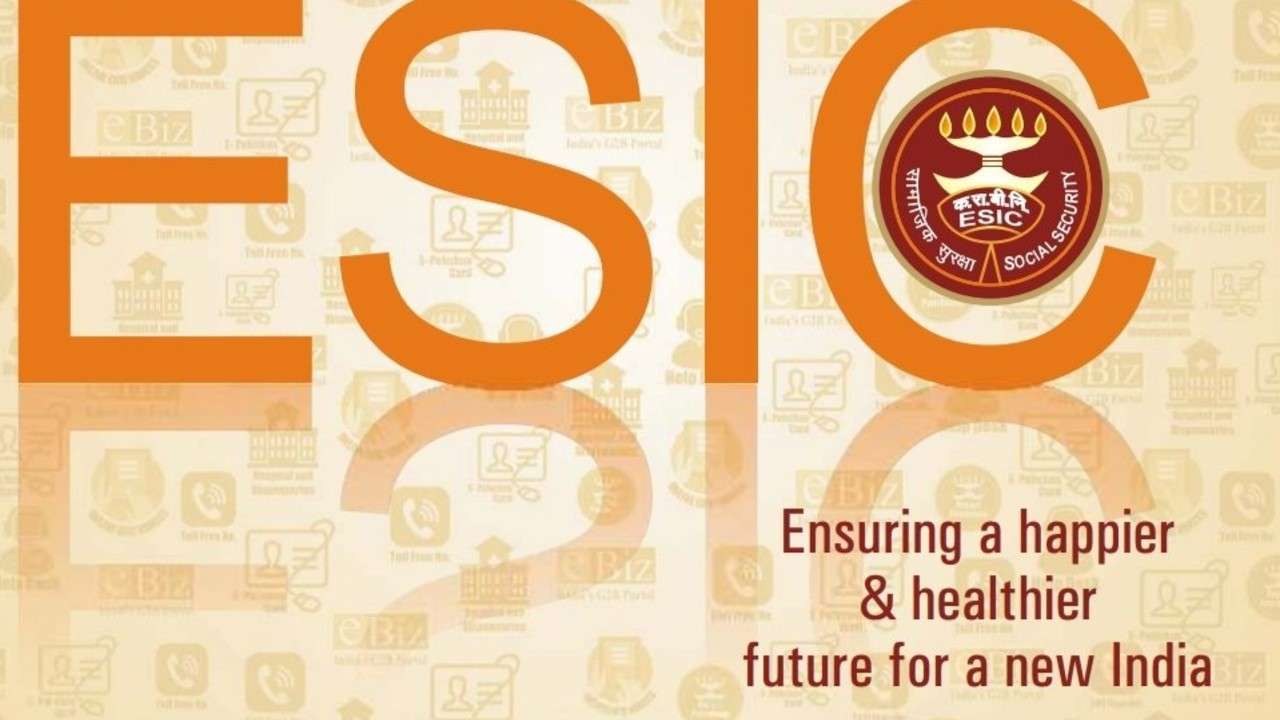 ESI scheme applies to all types of establishments, including corporates, factories, restaurants, cinema theatres, and offices, medical and other institutions. Such units are called Covered Units. All employees of a covered unit, whose monthly incomes (excluding overtime, bonus, and leave encashment) does not exceed ₹21,000 per month, are eligible to avail benefits under the Scheme. Employees earning daily average wage up to ₹176 are exempted from ESIC contribution.

£ All units that are covered under Factory Act and Shops and Establishment act are eligible for ESI.

£ Where 10 or more people are employed irrespective of their monthly earnings.
Some states (such as Gujarat and Punjab) have upper limits on the number of employees for eligibility of the ESI scheme.

£ Units which are located in the scheme-implemented areas. The government plans to implement ESI across the entire country by 2022 so all units will be considered as Covered Units.